This show was an introduction the WireGuard project to a radio and podcast audience.

This presentation covered the basics of WireGuard for a kernel-centric audience.

This presentation was intended to spur discussion on Zinc, its motivation, and upstreaming plans.

This presentation introduced Zinc and its motivations, the cryptography library used by WireGuard.

This presentation gave an overview of the security design principles of WireGuard.

This presentation was for the French cyber security industry.

May 28, 2018 – Eindhoven Institute for the Protection of Systems and Information, Eindhoven, Netherlands

This presentation was directed for a mixed audience of cryptography people, sysadmin people, and policy people.

This was a presentation for the Linux kernel network stack developers, which focused on kernel-specific integration techniques.

This was a super quick lightning talk giving an overview of the project – a smaller version of the FOSDEM talk, below.

Folks in the Moby Project requested a general overview of WireGuard over video chat.

This talk was an attempt to condense all the material into five minutes. 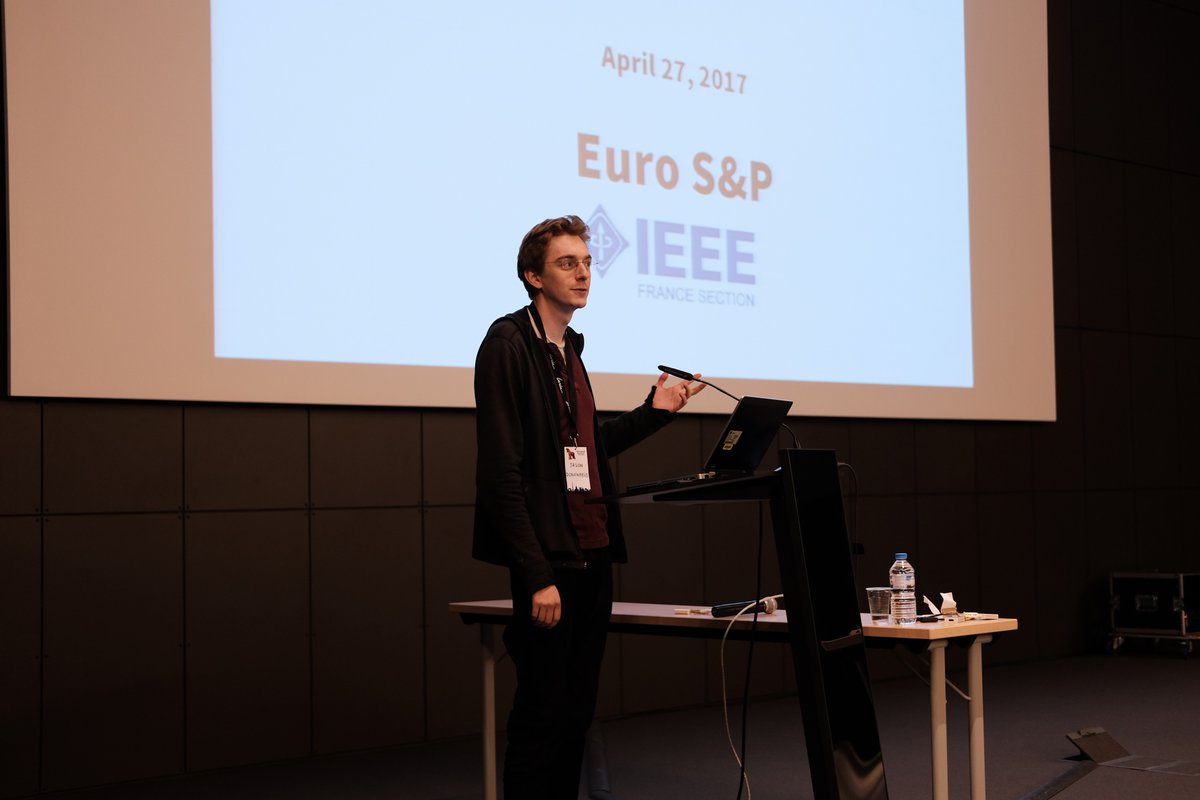 This talk for focused primarily on the cryptography but also did a bit of detail on the systems aspects. This was a less formal talk than ordinary, with questions spread throughout and significant interaction with the audience.

This was a brief introduction for academics to WireGuard and the WireGuard academic paper. It very quickly moved through core concepts, which were then followed up by torrents of interesting questions during the subsequent days of the conference.

This was a talk for the INRIA Prosecco group, detailing the cryptographic design of WireGuard and the various design decisions made.

This sysadmin-oriented talk went into detail on the overall design and usage of WireGuard, in addition to some of its design considerations, while adding a little bit about the crypto and security aspects at the end.

This security-focused talk presented a high-level overview of the various cryptographic mechanisms at play in WireGuard, and some of the security design goals.

This was an introductory conversation to the Linux kernel community, going over the basics of WireGuard and the various kernel aspects used to implement it. Much of the information in this talk is now out of date.